The First United Building, formerly known as Perez-Samanillo Building, is an Art Deco building on Escolta Street in Binondo, Manila, Philippines. It was designed by Andres Luna de San Pedro, the son of renowned painter Juan Luna, and was the tallest building in Manila when it was completed in 1928.

The building was owned by Spanish businessman Don Luis Perez Samanillo who was related to the owners of the Hotel de Oriente in Binondo. He was killed during the Spanish Civil War while his son was a victim of WW2.

The style Art Deco can be seen as prevalent in the building’s design mainly due to its dominant geometric patterns such as the boomerang-like chevrons layered with spirals and lancet arches found on the lamp of the Perez-Samanillo Building in Escolta. These designs of the building have a cohesive structure which aspired to be both modern and progressive, yet at the same time maintaining its cultural and civic structures, maneuvered in the classic vocabulary of architecture. It even won the best decor award back in 1928.

Prominent artists like Dolphy and Nora Aunor held office in this building, together with various film production companies due to its proximity to movie theaters of Avenida. Today, it now houses the HUB: Make Lab – a series of local shops for arts and vintage goods, its very own museum, a coworking space and more.

The HUB on the other hand is located in the space once occupied by family-run Berg’s Department Store, later managed by Chinese businessman Sy Lian Teng whose descendants currently own the entire building. 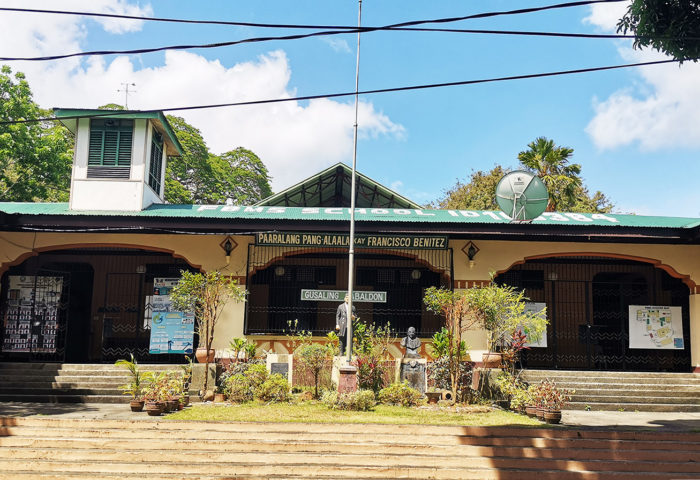 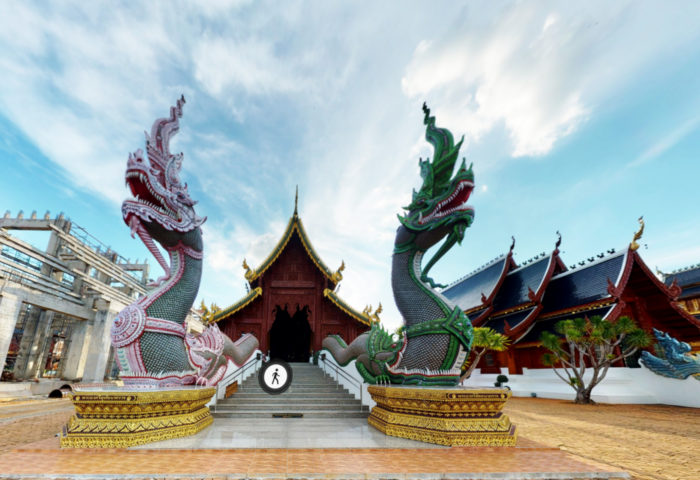 There are currently no reviews for First United Building