This battle occurred in February of 1898 when Emilio Jacinto led the Filipinos to attack Spanish position in Maimpis, Magdalena. The Filipinos were defeated and Jacinto wounded and captured. He was taken to the Catholic church, then transported to Santa Cruz, where he escaped incarceration by producing a fake document identifying him as a Spanish spy. He lived in Santa Cruz and died there on April 16, 1899. The people of Magdalena have been honoring the corner of the Catholic church where a wounded Jacinto was dumped by the Spaniards. 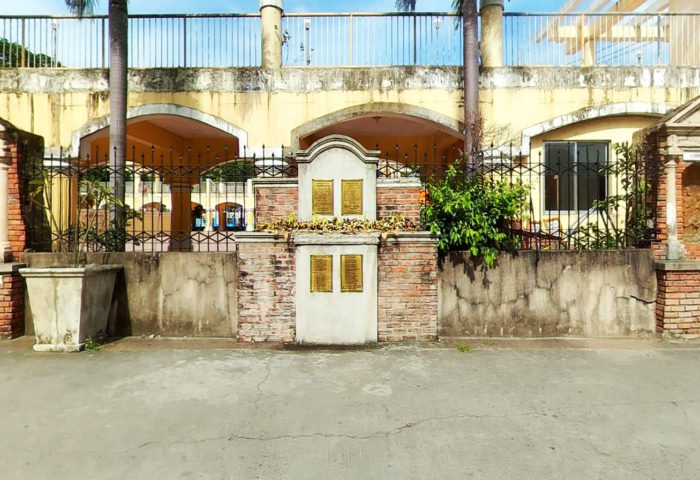 There are currently no reviews for Maimpis Battle Shrine