“Mang Luis”, as he is generally known, has been doing pure classical wood sculptures since he began carving 50 years ago. Best known as the foremost proponent of classical wood sculpture in Paete, he is the living heir of 400 years of Philippine sculptural heritage. However, his miniature ivories can only be described as magnificent and exquisite, he best reflects the carving tradition and psyche of the old Paete.

One of his significant works is the giant Jubilee Cross that stood in Manila last World Youth Day in 1995 commissioned by Cardinal Sin. Added to his numerous works is the bust of Dr. Jose Rizal and the 15 bas reliefs depicting highlights in Philippine history from early Filipinos to the People Power Revolution all carved in baticuling wood commissioned by the Philippine Folklife Museum Foundation. 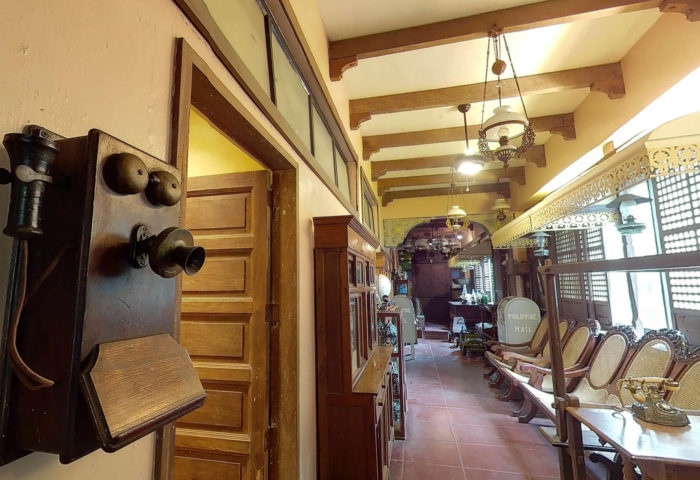 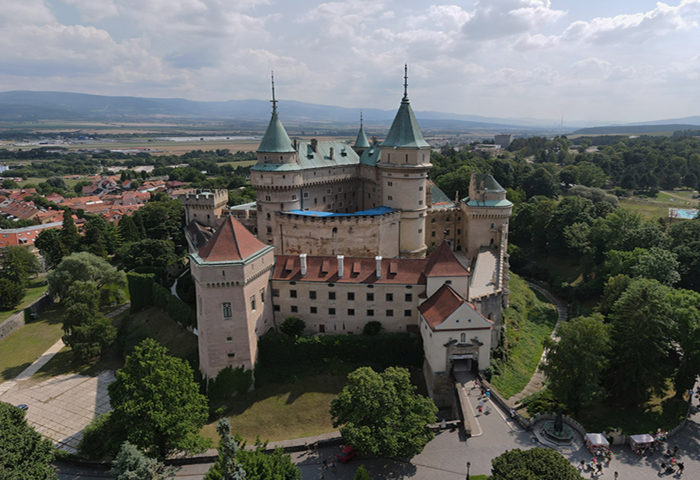 There are currently no reviews for Museo Ac-ac