Pila is an old town and considerd to have been existing even before the arrival of the Spaniards, as evidenced by the Laguna Copper Plate Inscription. It mentioned Pila (Pailah) as a community during that time. The Laguna copper plate is dated to have been produced in 900 AD.

The old settlement of Pila was situated originally in a place now part of Victoria town. Because of constant flooding, the town was transferred to a place called Santa Clara in 1800, which is the present site today.

The church of Pila was the first church in the country to be dedicated to Saint Anthony of Padua. It was in this church that the first Spanish-Tagalog dictionary was printed. The first priest of the church, Father Juan Plasencia, was the author of the first book to be printed in the Philippines, in 1593.

Spared from destruction during WWII, the town plaza and surrounding ancestral houses were declared National Historic Landmark by the National Historical Commission of the Philippines in 2000. 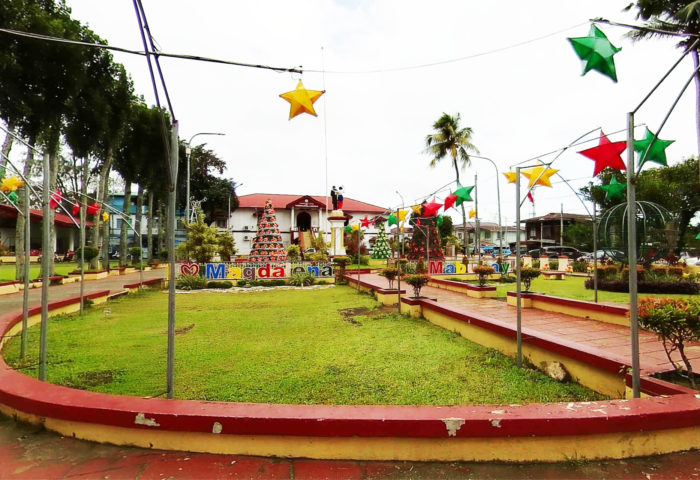 There are currently no reviews for Pila Historic Town Center