The Titanic was built by the British “White Star Line” Company. It was conceived in 1907 and sank during its maiden voyage in 1912 in the North Atlantic.

At the time, it was the largest ship ever built and the largest moving object ever created by man. It was supposed to be unsinkable. The Titanic was huge and luxurious, a miracle in the history of the world. Its brief existence was fraught with the drama of a Greek tragedy. It left behind many stories, legends, and mysteries.

Although people will always remember the touching story of the Titanic, and its story has been told and retold, it has never been more poignantly presented than by the artifacts presented in this exhibition. Today, we are honored to present this exhibition to a Chinese audience. We hope that these living cultural relics will inspire and educate you.

The Titanic exhibition displays more than 300 cultural relics salvaged from the Atlantic Ocean, 2.5 miles (more than 4000 meters) deep. Viewing the exhibition reminds us of our common humanity. Objects as commonplace as a vase, a silk tie , and a postcard, are filled with a silent language，reminding us of life’s fragility and the importance of loved ones. The proud prediction that the ship would never sink was destroyed by the merciless sea. The story of the Titanic reminds us that men cannot rely too much on science and technology. And, a once shimmering gold watch，its hands swept away by the frigid waters of the North Atlantic，warns that wealth does not insulate against tragedy.

Today, we commemorate the Titanic, and we’re still trying to unravel the mystery of the wreck. We commemorate those who boarded the ship for its fateful maiden voyage.

It seems that the mysterious night was decreed by fate. But how did the shipwreck happen? Why did the disaster occur? What is the story of the ship sailing towards death? Now we ask you to imagine yourself as a passenger boarding the Titanic! 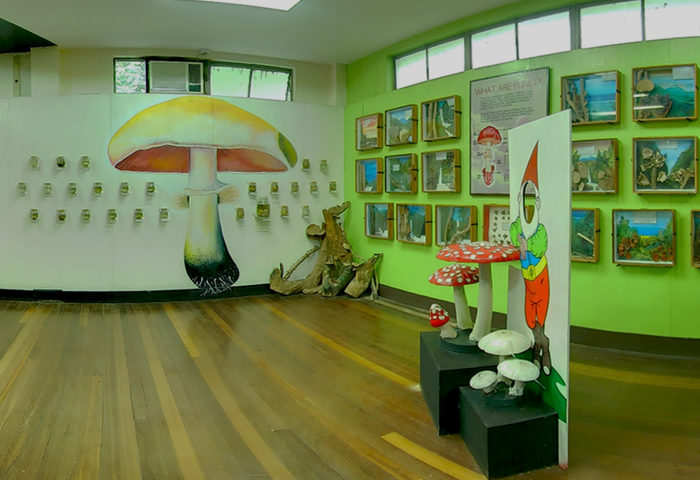 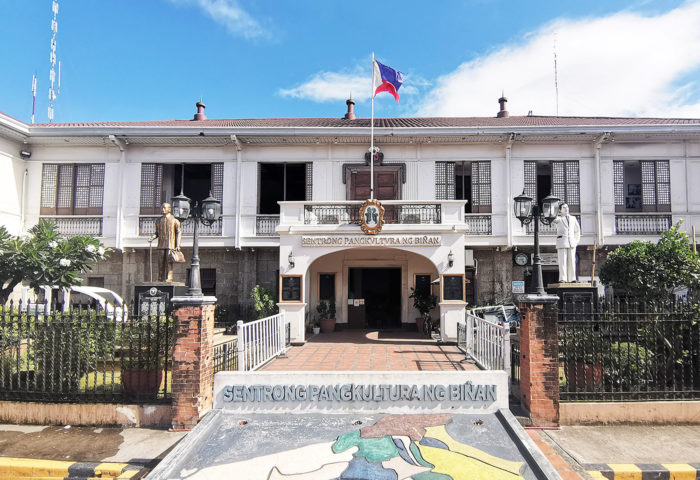 No reviews of Titanic: The Artifact Exhibit
Leave First Review

Reviews for Titanic: The Artifact Exhibit

There are currently no reviews for Titanic: The Artifact Exhibit