During the reign of Teti in the early part of the Old Kingdom’s 6th Dynasty, Mehu was “Chief Justic and Vizier”. He was married to Iku, whose titles included “King’s daughter of His Body”. His two other wives were Nebt and Nefertkawes. Mehu was buried in a tomb at Saqqara, discovered by an Egyptian archaeologist named Zaki Saad, north of the Unas causeway and east of the Mastaba of Princess Idut.

The tomb of Mehu is illustrating daily life, including harvesting, fishing with nets, freight ships, sailing boats, metalworking, and scenes of offerings and gardening. It also contains scenes of baking, brewing and preparing birds for a meal. One of the beautiful scenes is the trapping of birds with nets, mending the nets and preparing food for the birds and reliefs depicting birds in their nests.

At the western end of the long corridor above the doorway are scenes depicting people picking fruit, offerings such as a bull, an oryx and gazelles, as well as baskets full of fruit. From here, a short passage leads into an “offering” room where many more offerings are depicted, as well as scenes of musicians, including four harpists, dancers and clappers. 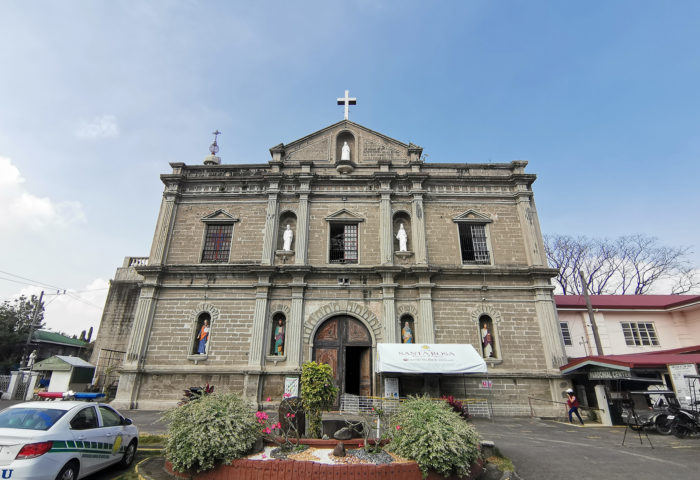 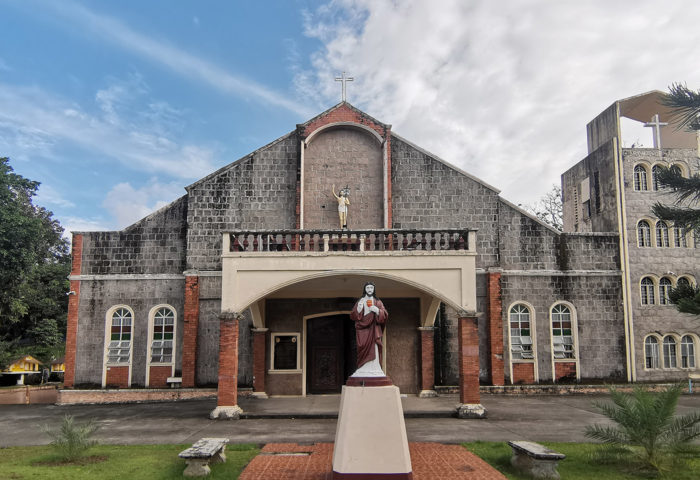 No reviews of Tomb of Mehu
Leave First Review

Reviews for Tomb of Mehu

There are currently no reviews for Tomb of Mehu