Look Around and select your Tour Destination 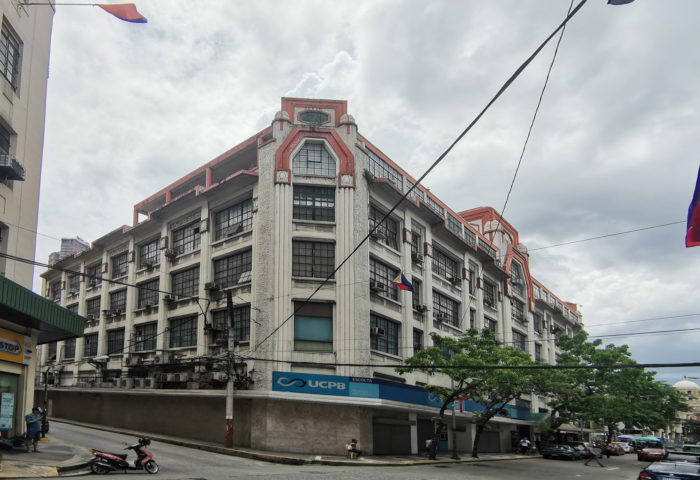 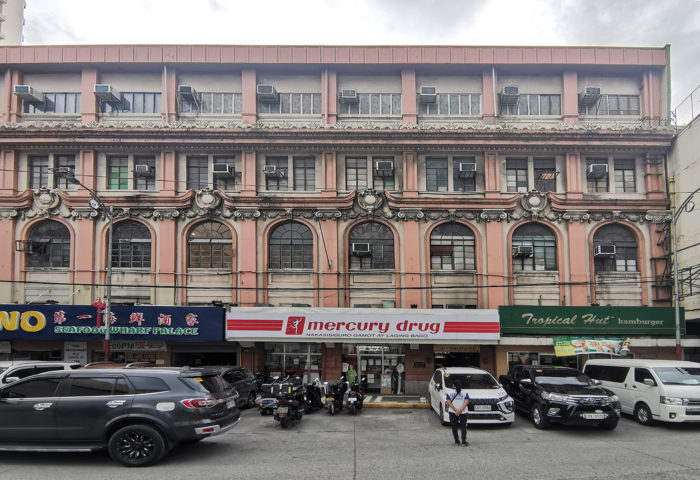 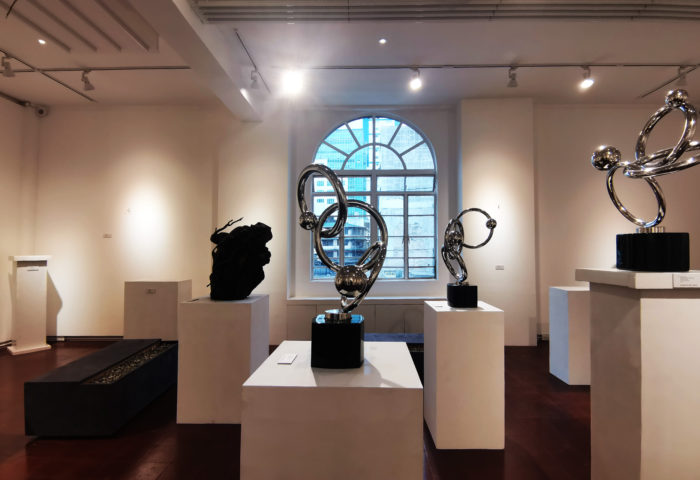 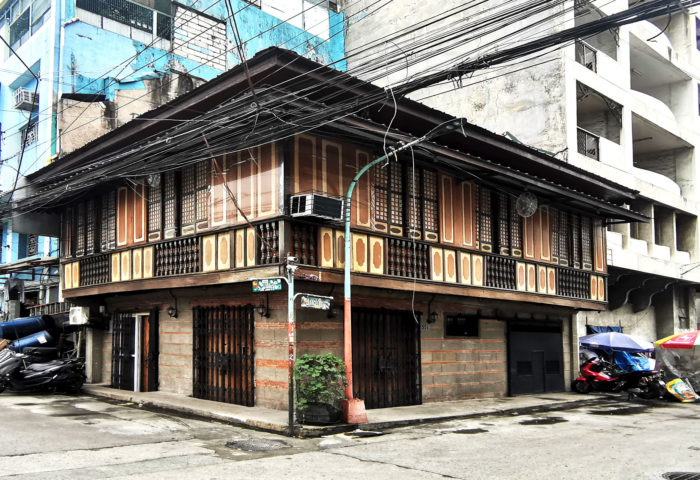 2021’s Dia de Manila (Manila Day) celebrates the 450th anniversary of the city’s establishment. A vibrant trading and commerce even before the Spanish conquered the islands, Manila attracted people from various lands, becoming a melting pot of cultures especially during the centuries of Galleon’s global maritime trade. With this first-ever international trading from its own shores, Manila became the earliest global city of the Philippines. Apart from this, it served as the strategic center of power in the country.

Manila’s importance in the Philippines was reflected not only in its grand structures, but also in the humble buildings which served the everyday lives of Filipinos and foreigners from all walks of life. There was a sense of grandeur in the Old Manila that was filled with Filipino artistry by none other than the best and prominent artists of their time. Sadly through natural calamities and the 1946 Battle of Manila, a lot has been destroyed and we are left with the surviving few which are unfortunately at risk from urban development.

This virtual tour collection showcases notable examples of heritage preservation efforts in what was the “Pearl of the Orient”. We bring you to the quiant neighborhood of San Nicolas which still has authentic bahay-na-bato structures of the Spanish Colonial Period. For the Americal Colonial Period onwards, we bring you to Escolta, which showcases examples of buildings per decade at the turn of the 20th century until the present day. And for the lost vistas of the war, as well as current efforts of “bringing back what was lost”, we take you to Jones Bridge. May this collection inspire you to realize what Manila can be through its rich heritage and its possibilities to be revived as the “Paris of Asia”.

When we celebrate the founding anniversary of Manila, we also celebrate our nation. We celebrate people (from different provinces AND nations) who were brought together in this city, thus becoming a melting pot of cultures. Our experiences: as students, tourists, workers or even with our friends or special someone provide much depth alongside Manila’s history.