The Fule house was constructed during the final years of the Spanish regime. It was a landmark gateway to San Pablo, being a grand colonial house with romantic azoteas and stables for horses. The house was once a refuge of Gen. Miguel Malvar when the Americans were hunting him during the Filipino-American war.

The last owner of the house, Prudencia D. Fule, or Nanay Udeng to most of the locals there, being unmarried, allowed the house and the rest of her 3,000 sq.m property to be used as a school for San Pablo in the 1930’s. She was said to have never been to school herself.

When Prudencia got sick she transferred to the mansion of Don Potenciano Malvar, her brother-in-law and first mayor of San Pablo. She died there. With no last will and testament, her unnamed next of kin agreed to donate her house and surrounding environment to San Pablo to be continually used as an educational facility. It became an annex to the elementary school from across the street. In early 2000 the house was converted into an annex of the city high school.

For a time, it became the residence of a family who claimed they were relatives of Prudencia Fule. 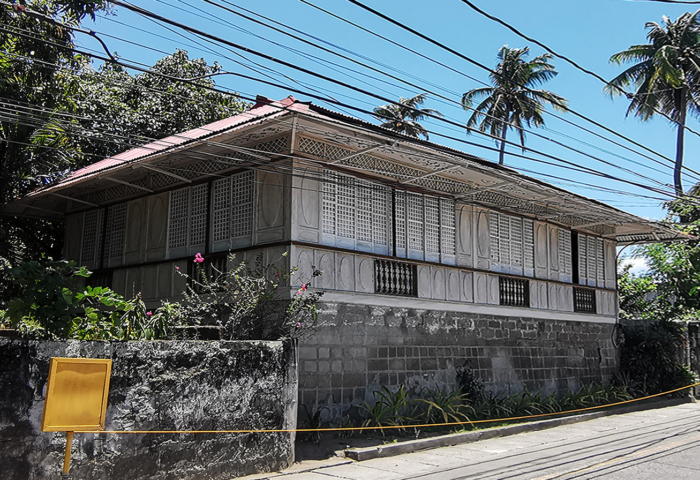 There are currently no reviews for Prudencia D Fule Heritage House